Optimism: A story of sailing and survival

Today I realized I’m an optimist.

It’s a nice world to live in. A magical place where nothing can go wrong. Like really wrong.

I’m on a sailboat several days from the nearest piece of land. We haven’t seen another ship in days. My crew is about as alone as it gets out here.

This morning our halyard line broke. Sitting behind the wheel chatting with the captain over coffee, we heard a pop. It took us a few moments to realize the main sail was fluttering and the sheathing on the halyard had gave. The halyard is the longest line on the ship, and the one that controls the main sail. It’s the important one. The fault left a critical section of the rope unusable and has handicapped our main sail for the rest of the voyage. It’s kind of a problem.

“Ah well,” I thought as the experienced sailors on board tried to recover the rope so we could at least sail at partial power the rest of the trip, “We’ll still get there at some point, it may just take longer.”

When a bolt sheared off and hit the deck shortly after, there was another moment of panic amongst the crew as we tried to identify where the bolt had come from, and discovered another weak point on the main sail that had broken.

“No worries,” I thought as they searched for a replacement part and Monkey Toes – our most nimble crew member – climbed up the mast to rig up a solution, “Just another day on the high seas!”

That afternoon, we heard the telltale zip of a fishing line under tension and the cry of “Fish on!!” as the crew sprang into action. We reeled in the first non-barracuda of the whole voyage, a Mahi that looked mouth-wateringly delectable. We were mentally firing up the grill and slicing up lemons for our first fresh meal in days when the slippery bastard flopped right off the hook, bounced off the deck, and plunged back into the ocean.

“Damn,” I thought as the crew stared hungrily at the deep blue sea, “there’s plenty of other fish in the sea, I suppose.”

Later that day we received a weather update warning of a tropical wave headed rapidly our way, threatening severe wind and intimidating waves.

“It’s cool,” I thought as I started stashing and securing every heavy or loose object I could find on the ship, “People sail every day and most of them survive!”

One eventful and unlucky day on the Atlantic Ocean. It’s a good thing I’m an optimist. And it’s an even better thing that there are some realists on this crew. Or we’d really be screwed.

Crystal Veness is an explorer, kiteboarder, and entrepreneur. Founder of SIGWA, she brings focus and unique perspective on development and marketing to small business owners and entrepreneurs around the world. Crystal has been living the digital nomad lifestyle for 2-1/2 years, chasing wind, snow, and sunshine. She lives for exceptional experience, inspiring conversation, and outstanding connections.

Paddleboarding with dolphins in South Africa

May 25, 2016
Previous Post Kiteboarding in Cape Town, South Africa
Next Post Who is Luis Alberto Cruz?
This error message is only visible to WordPress admins

Make sure this account has posts available on instagram.com.

You have successfully subscribed. You will be notified when the next blog goes live! 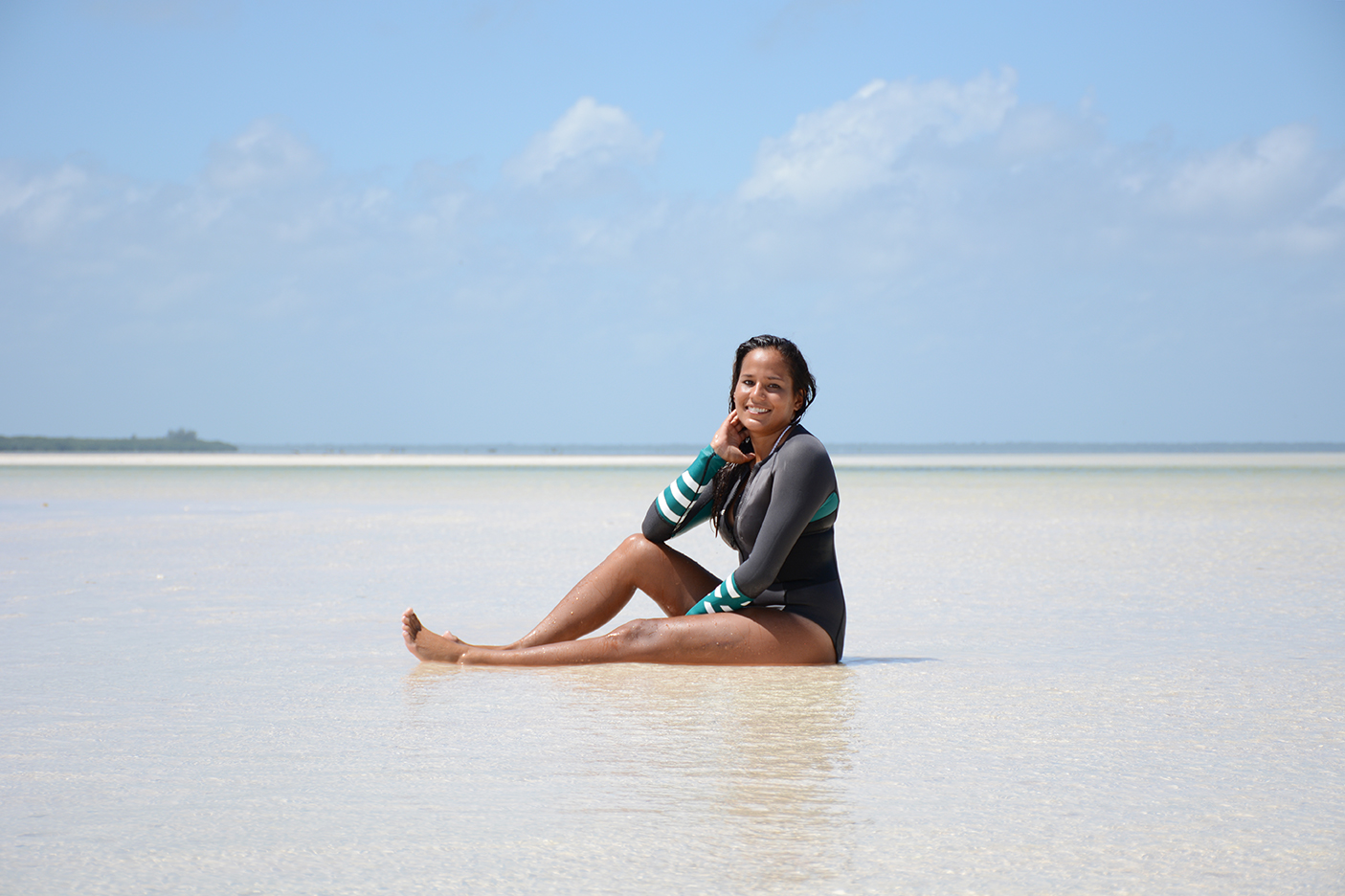 I'm Crystal - a full time traveler, semi-pro kiteboarder, and entrepreneur. I live to travel, love to make a difference, and thrive on personal challenges. I'm here to share my story and inspire you through my journey.